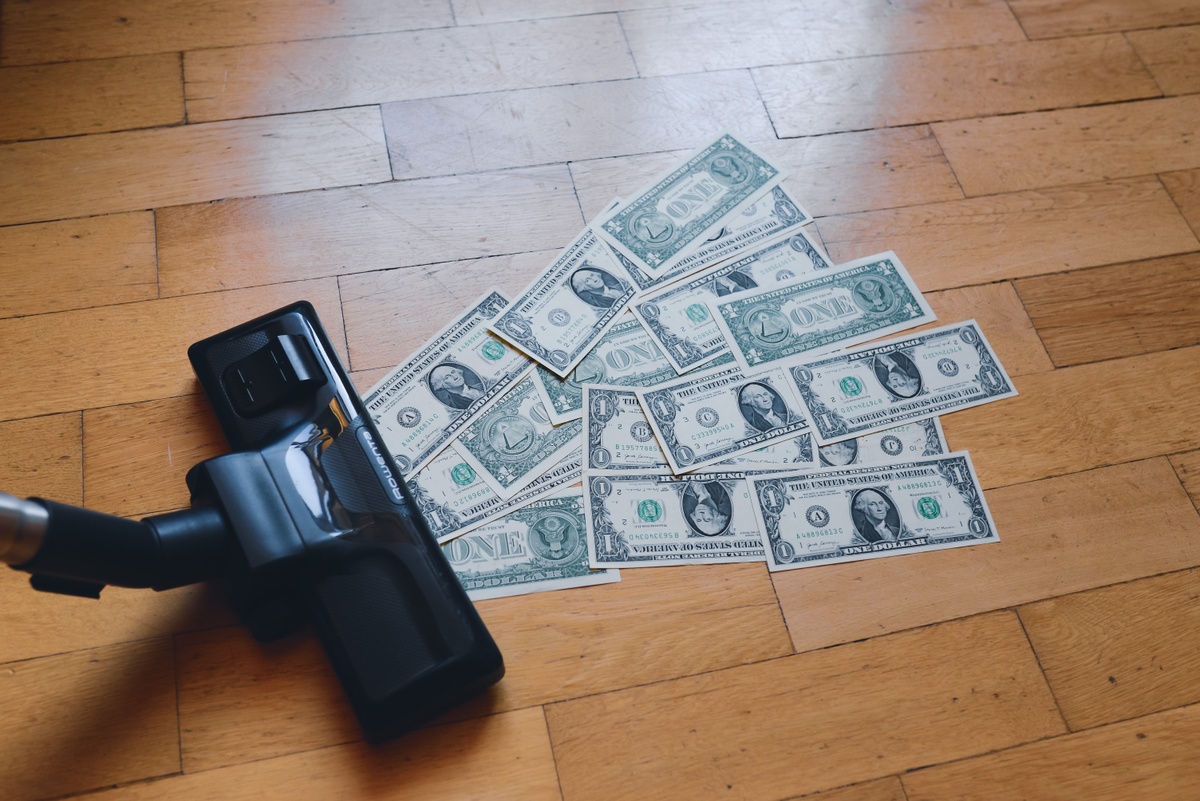 The Fed Gears Up for Aggressive Tightening

Since the beginning of the year, both the stock and bond markets have been rattled by persistently high inflation. The question of how the Federal Reserve might respond to bring it down has been on everyone's minds.

Unlike the rate-hike cycle of the 2000s and the very gradual increases in the 2010s, this cycle began with a simple 25 bp (bp = basis points, 1 bp = 0.01%) hike to the Fed Funds rate to a range of 0.25% to 0.50%. However, they are now taking a much more aggressive path with .50% rate hikes for the next few meetings. We are receiving comments from key Fed officials that "it is of paramount importance to get inflation down" (Wall Street Journal). We may see the most aggressive pace of tightening in almost 40 years.

An aggressive tightening cycle can generate volatility in two ways.

Market performance bears this out. According to Dow Jones Market Data (WSJ), the S&P 500 Index & the bond market is off to its worst year-to-date start in over 70 years.

It’s becoming more apparent that the Fed's new-found inflation-fighting backbone might choke off economic growth by design. Slowing the economy is about the only way to reduce runaway inflation which is better than letting it continue higher.

U.S. GDP unexpectedly fell in Q1 at an annualized pace of -1.4%, according to the U.S. Bureau of Economic Analysis (BEA), but they say the decline was related to one-off factors. One of those factors was the fact that the U.S. government paid out $1.3 trillion dollars in transfer payments to individuals this time last year, and most of that money was spent on the economy. That spending helped push up inflation and resulted in record profits last year for many companies.

Now, the effects of those transfer payments and the fact that the government is not paying out another $1.3 trillion this year are beginning to be felt. Many of those same companies with record profits last year will not come close to those numbers again, resulting in declining earnings growth. Combine declining earnings growth with high inflation going forward, and we now have more volatility than we've seen in a long time.

There are some encouraging stats.

An astonishing 1.7 million jobs were created in the first three months of the year, per the U.S. Bureau of Labor Statistics (BLS).

First-time claims for unemployment insurance are hovering near the record low set in the late 1960s—records date back to 1967 (Department of Labor). Further, business openings are at a record high (U.S. BLS) because business activity has been strong.

What will it take to stabilize the markets?

High inflation, worries about the Fed, slowing global growth, and the ongoing war in Ukraine are well known, and all contribute to the recent volatility in markets. The pullback reflects the high level of negative sentiment and acknowledgment of stiff headwinds being priced in.

Early this year, the economic data began to show signs of slowing in the U.S. and globally, so we began to shift toward a more defensive position in your portfolios. Our goal is to reduce some risk through this period of uncertainty while seeking out defensive investment opportunities. Some growth positions have been reduced and we’ve been re-allocating funds to defensive positions like cash and dividend-paying assets such as utilities, real estate, and gold. When interest rates peak and begin to decline again, we can add to our bond positions. We are holding more cash than usual as a comfortable cash reserve until the next great buying opportunity. While gold doesn't pay dividends, it generally does well in these kinds of challenging environments.

We do not believe investors should be taking outsized risks during times like this. Successful investors are disciplined. If markets continue to slip in the short-term, careful rebalancing can help add to your positions while they are down, i.e., buying low.

If you have questions or want to talk, we are only an email or phone call away.