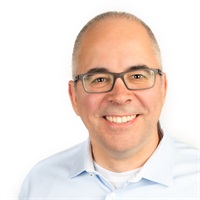 Chris Duke, CFP® joined Silicon Valley Wealth Advisors in November. Before joining the group he was a Financial Advisor with Waddell & Reed. Prior to working in wealth management, Chris worked for the better part of two decades in various positions with the technology and management consulting space.

Chris is a graduate of San Jose State University. Chris has two small children. In his spare time he enjoys skiing and cycling, and is training for a “century” bike ride. Chris is committed to his community, serving in various roles within his church, the Rotary Club of San Jose, and has been known to coach the occasional soccer team.